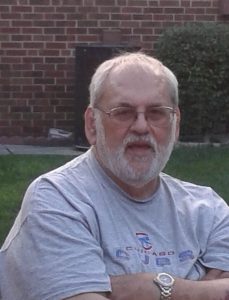 Joseph was born in Hammond, Indiana to the late Joseph Sr. and Genevieve Urbanczyk, on January 22, 1946.

He was a graduate from Hammond Tech High School in 1964. Following his graduation, he began a career as a machinist and would eventually retire from Inland Steel in 2001. On March 19, 1966, he married his best friend, Irene Ignas.